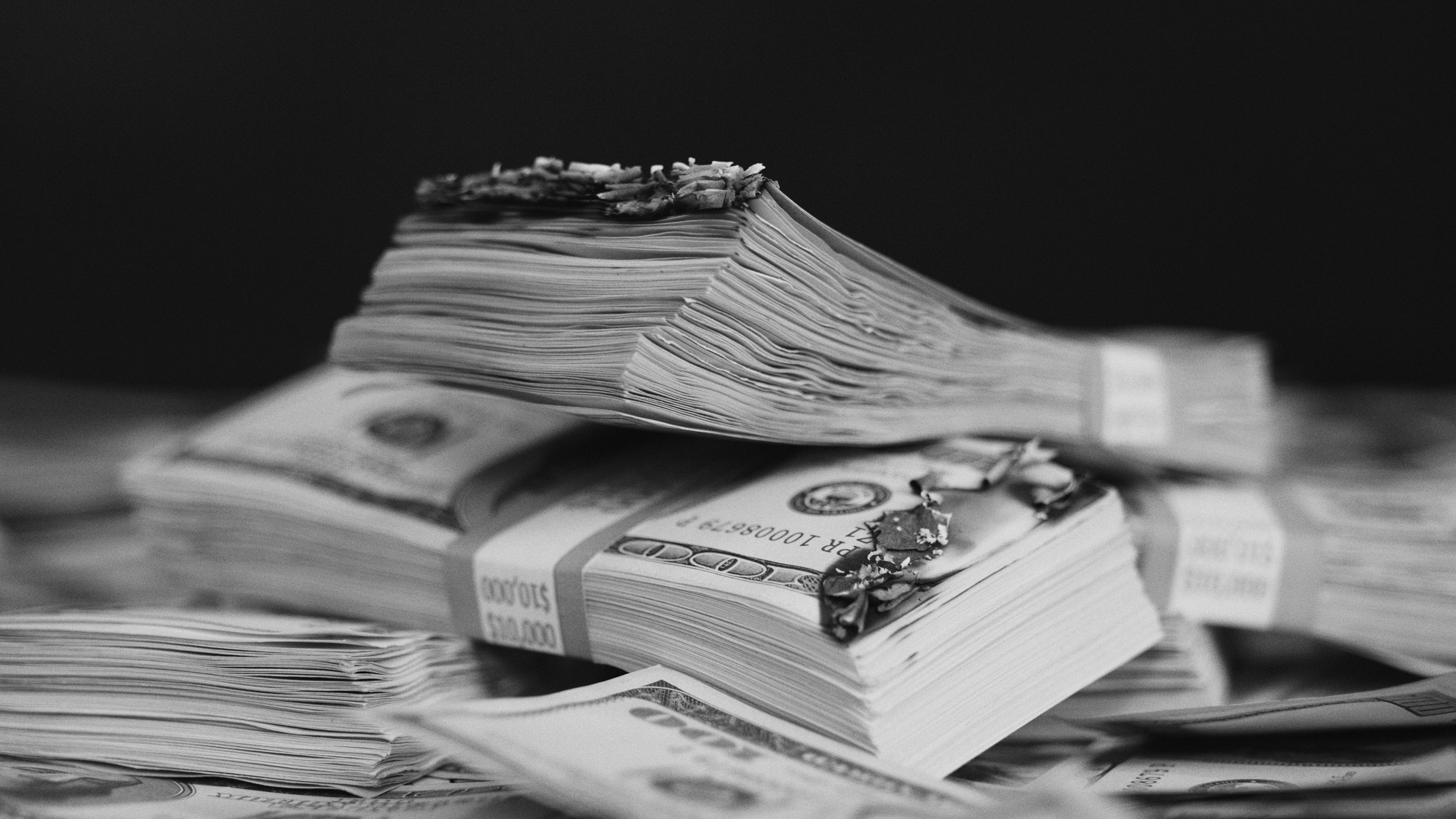 As the legal battle between Ripple Labs and the U.S. Securities and Exchange Commission (SEC) enters the home stretch, the fintech is throwing one more punch. As NewsBTC reported, Nov. 30 and Dec. 5 could be key dates that reveal a possible settlement agreement between the two disputants.

Regardless, Ripple’s legal counsel and chief technology officer (CTO) continue to go full steam ahead in their confrontation with the SEC, harshly criticizing its enforcement policies against the crypto industry.

Stuart Alderoty, Ripple’s general counsel, echoed the SEC’s recently released annual report in which the agency praised itself. The report shows that the commission brought 760 enforcement actions this year, a nine percent increase from last year.

Not Impressed With The Numbers

According to the SEC, a record $6.4 billion in penalties and restitution was imposed on behalf of investors. This is the highest amount in SEC history and an increase from the $3.852 billion in fiscal year 2021.

“I continue to be impressed with our Division of Enforcement. These numbers, though, tell only part of the story,” said SEC Chair Gary Gensler. “Enforcement results change from year to year. What stays the same is the staff’s commitment to follow the facts wherever they lead.”

Ripple’s Alderoty was less than impressed with the numbers, accusing the U.S. agency of bearing much of the responsibility for BlockFi’s demise as well as engaging in unethical practices.

BlockFi had agreed to a settlement agreement with the SEC in February after the SEC accused the company of failing to register its retail crypto lending product.

In the first week of November, BlockFi paused customer withdrawals. The crypto lending platform had drawn down a $400 million line of credit from FTX US over the summer and was one of the first victims of contagion when the exchange went bankrupt.

Alderoty wrote via Twitter that nothing was ever “registered” under the BlockFi/SEC agreement.

What about the first two payments on the $100M fine? If they were made, did the SEC confirm BlockFi’s ability to pay and/or the source of funds? FTX b/cy shows a $250M loan to BlockFi and now customer funds are blocked.

As the Ripple legal counsel goes on to explain, the SEC is marketing the deal as a victory for protecting small investors, although “BlockFi ending up intertwined with FTX and customers left holding the bag. […] Oh, what a tangled web…”

Australian lawyer Bill Morgan replied to Alderoty. He said that consequently crypto assets of FTX/BlockFi investors, which the SEC is supposed to protect, were used and the SEC received stolen funds. “Is receiving stolen funds a crime/crime?”

In other words, the SEC may have weakened BlockFi financially to the point that the company had no choice but to store cryptocurrencies at FTX to keep it running, which may have been the reason for the collapse.

At press time, the XRP price abruptly fell in line with the broader crypto market and was trading at $0.3825. The price is thus holding above the 100 simple moving average (SMA) on the 4-hour chart, but is below the 50 and 200 SMAs.