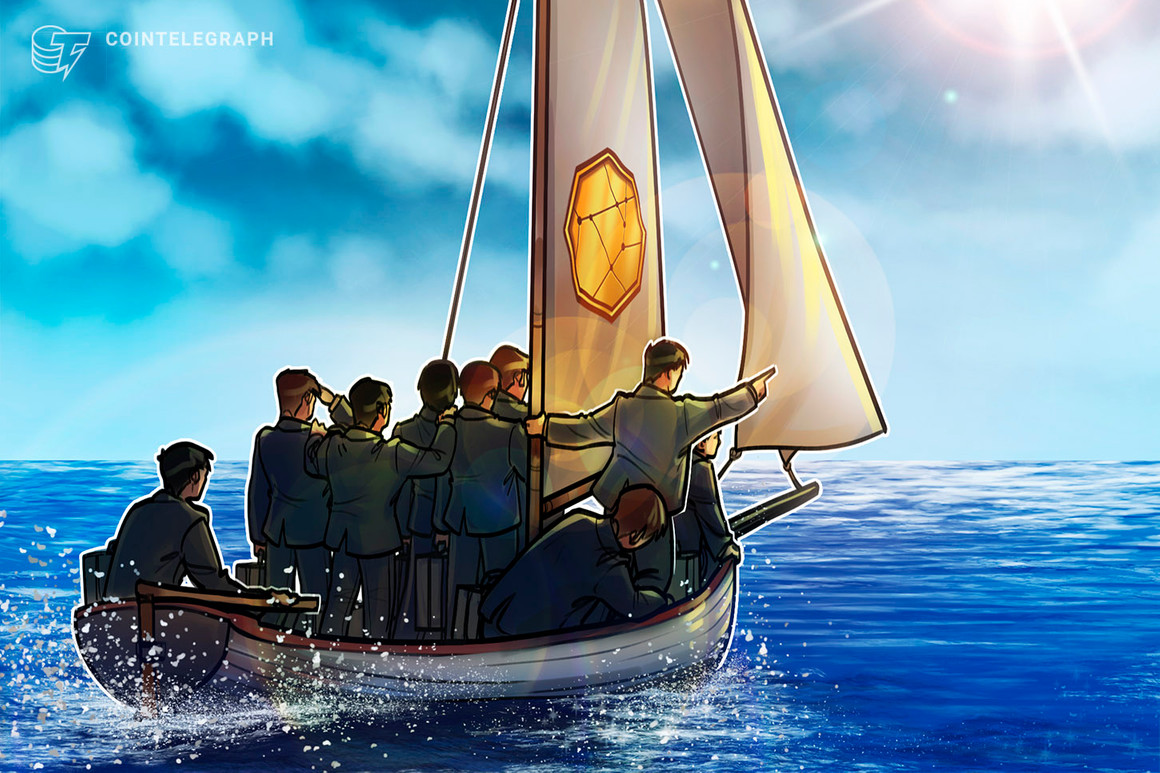 Coinbase CEO Brian Armstrong was not delighted with the news about the United States regulators looking into FTX.US along with Coinbase and Binance.US in the wake of the FTX crisis.

Armstrong said that the enforcement action against U.S.-based companies for the irregularities committed by an offshore crypto exchange that fall out of the jurisdictions of U.S. regulators makes no sense.

Armstrong’s comments came in response to Senator Elizabeth Warren’s call for “aggressive enforcement” in the wake of the FTX crisis. The Coinbase CEO blamed the Securities and Exchange Commission (SEC) for the lack of regulatory clarity in the U.S., which he believes drove out 95% of trading activity to offshore exchanges.

https://t.co/0HxlRiI6Sy was an offshore exchange not regulated by the SEC.

The problem is that the SEC failed to create regulatory clarity here in the US, so many American investors (and 95% of trading activity) went offshore.

Punishing US companies for this makes no sense.

Ripple CEO Brad Garlinghouse, who is currently involved in a securities lawsuit with the SEC, cited the example of Singapore. He said that companies have zero guidance on how to comply in the U.S., while in Singapore, there is a clear licensing framework and tax economy, which makes it much easier to comply.

Compare that with Singapore which has a licensing framework, token taxonomy laid out, and much more. They can appropriately regulate crypto b/c they’ve done the work to define what “good” looks like, and know all tokens aren’t securities (despite what Chair Gensler insists) 2/2

The collapse of the world’s third-largest crypto exchange finally attracted the attention of the U.S. regulatory bodies. According to a recent report, the U.S. Department of Justice (DoJ) and the Securities and Exchange Commission (SEC) are investigating the exchange’s U.S. subsidiary.

As per the report, the regulators are investigating whether some of FTX’s crypto lending products qualify as securities. Along with that, regulators are also looking at its ties with the parent company headquartered in The Bahamas.

FTX was one of the largest crypto exchanges with millions of customers across the globe. The exchange has raised billions in multiple funding rounds up until January 2022. Even at the peak of crypto contagion in the second quarter, FTX looked unscathed and even bailed out many lending firms.

However, as of today, the Binance deal fell apart within 48 hours of the announcement. There are fresh accusations of mismanagement of users’ funds and using their own native token, FTX Token (FTT), for collateral. The liquidity crisis is so grave that SBF reportedly asked investors for $8 billion in emergency funding.

Digital assets could add $40B a year to Aussie GDP: Tech Council report
FTX hacker reportedly transfers a portion of stolen funds to OKX after using Bitcoin mixer
Crypto Stories: The late John McAfee tells the story of how he first found out about Bitcoin
Calls for regulation get louder as FTX contagion continues to spread
Mysterious Bitcoin miner shows off oldest signature dated Jan. 2009