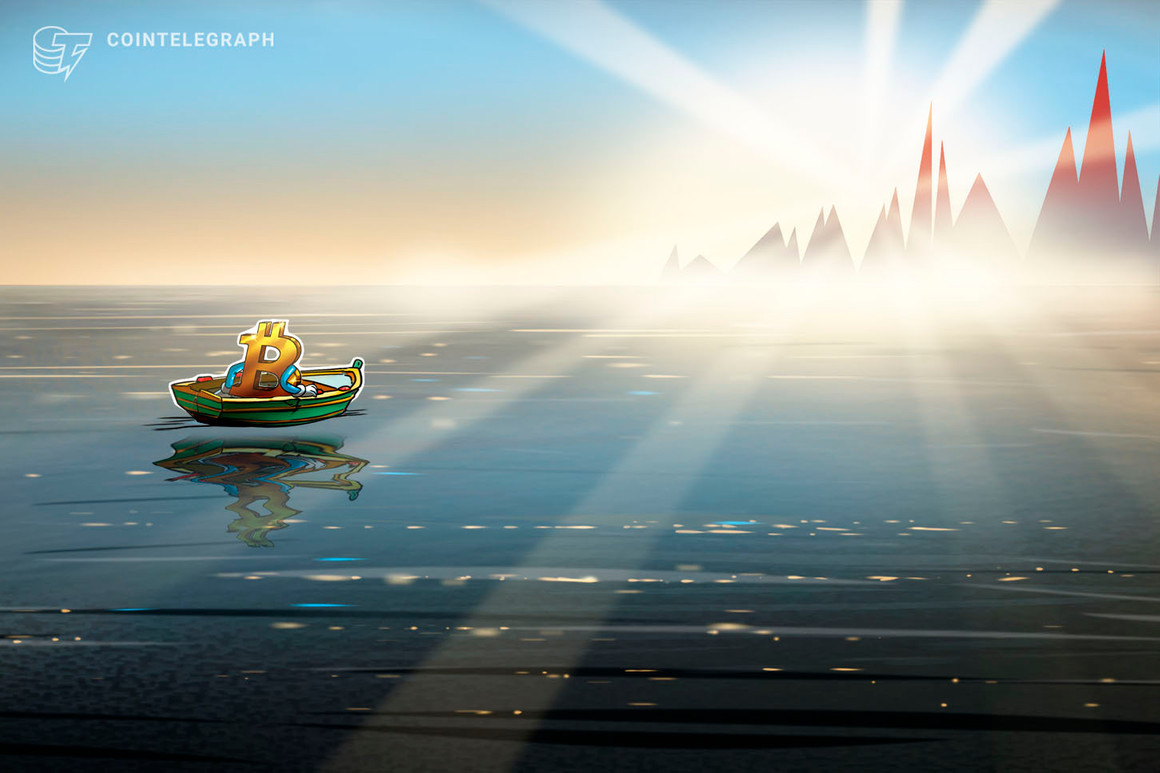 Data from Cointelegraph Markets Pro and TradingView showed BTC/USD building on prior strength to hit highs of $21,473 on Bitstamp — a new seven-week high.

The pair had benefited from the latest United States economic data, while the dollar conversely suffered. The U.S. dollar index (DXY) lost 2% in a day for the first time in years, helping fuel a risk asset rally.

“And, just like that, Bitcoin took out all the highs, volume is increasing and it’s back above $21K,” Michaël van de Poppe, CEO and founder of trading firm Eight, commented.

“I’m assuming we’ll continue towards $22.5K from here, but have a slight correction before continuing (as we took out all the liquidity). Buy the dip season.”

BTC had previously become notorious for its lack of volatility and narrow trading range, helping it beat even stocks for the first time ever.

“For the first time in history, bitcoin is less volatile than both the S&P 500 and Nasdaq,” Yassine Elmandjra, a crypto analyst at ARK Invest, noted, linking to the firm’s latest report, “The Bitcoin Monthly.”

Tyler Winklevoss, co-founder of trading platform Gemini, meanwhile revealed a belief that crypto markets would continue to act as a leading indicator of overall market trajectory, as in 2021.

“Crypto was the first asset class to crash; it will be the first to rise again,” he summarized.

Continuing on the theme of low volatility, ARK’s report, led by well-known analyst David Puell, showed that it was not just stocks being undercut by Bitcoin’s stability.

Related: Why is the crypto market up today?

“Bitcoin’s relative volatility has not only decreased relative to equities, but also to major currency pairs. As macro uncertainty and USD strength have increased, foreign currency pairs have been impacted negatively while bitcoin has been relatively stable,” The Bitcoin Monthly stated.

“Bitcoin’s 30-day realized volatility is nearly equivalent to that of the GBP and EUR for the first time since October 2016. Although Fed hawkishness could continue its volatility, bitcoin’s strength relative to foreign currencies is an encouraging sign.”

As Cointelegraph reported, another popular analyst, LookIntoBitcoin creator Philip Swift, has forecast the end of the current bear market by the start of 2023.