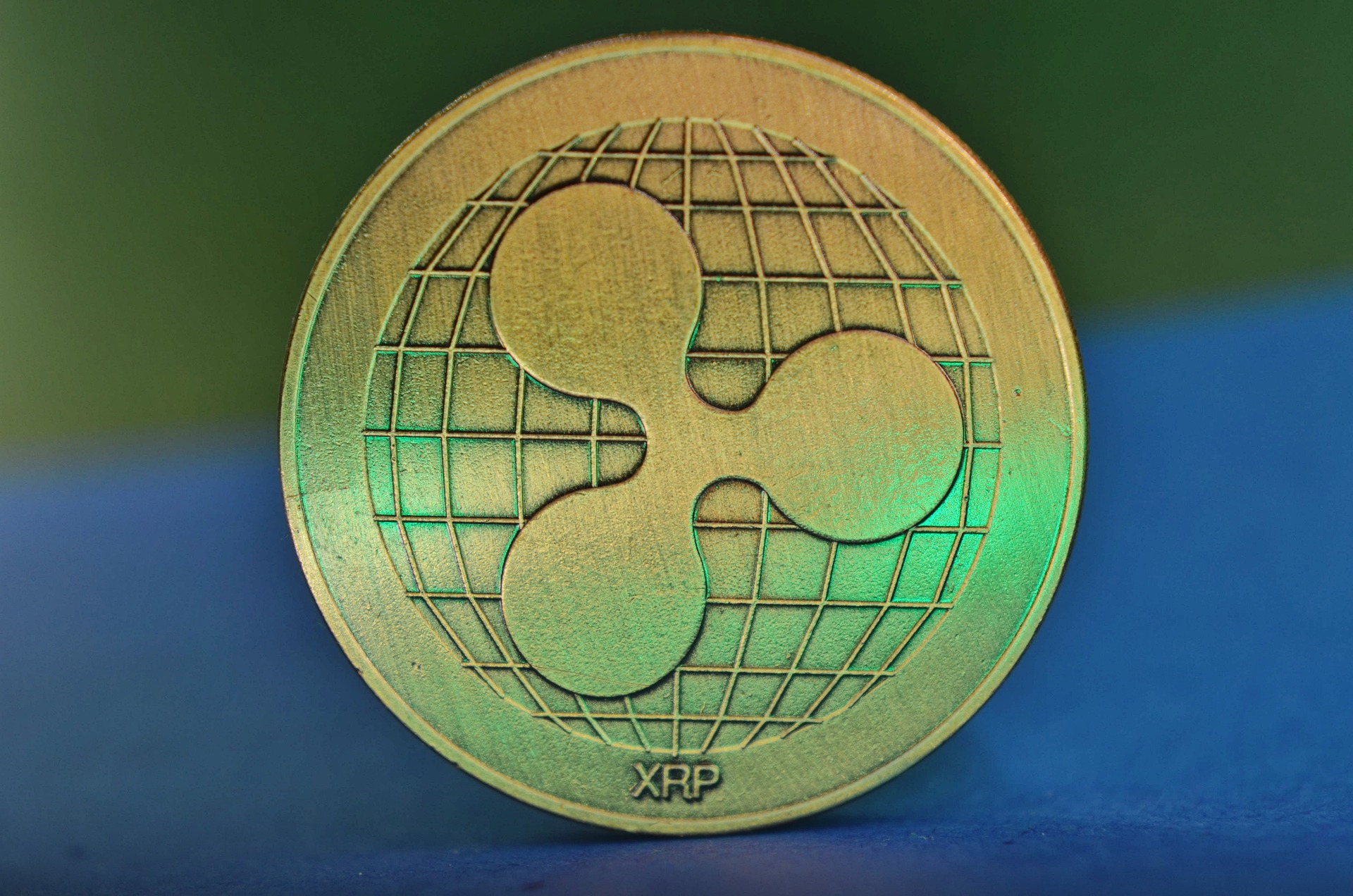 In the legal battle between Ripple Labs and the US Securities and Exchange Commission, hardly a day goes by without an exciting news event. The majority of the news is clearly favorable for Ripple and the XRP community.

As recently as Sunday, Roslyn Layton wrote an editorial for Forbes in which she expressed, “The SEC has no allies, not even its own experts, who ended up providing ammunition for the defense”.

And as recently revealed, Ripple now has another crypto industry heavyweight on its side.

As Coinbase Chief Legal Officer Paul Grewal explained via Twitter, the American crypto exchange has asked the court to file an amicus brief. The brief reveals that Coinbase sees the case as a precedent for the entire crypto industry, which is why a Ripple victory is of tremendous importance. Grewal wrote via Twitter:

Our point in pretty simple: this is a textbook case of just how critical fair notice is any reasonable notice of due process under law.

By suing sellers of XRP tokens after making public statements signaling that those transactions were lawful, the SEC has lost sight of this bedrock principle.

In its brief to Judge Analisa Torres, Coinbase portrays the SEC as having failed to keep up with the fast-moving crypto industry. Moreover, the regulator has fallen short of creating a regulatory framework, according to Coinbase.

Instead, the SEC rules through ad hoc enforcement actions in which it retroactively claims that digital assets already traded are securities and are therefore subject to SEC regulation.

Amicus Brief Of XRP Investors In Support Of Ripple Submitted

An amicus brief is also called a “friend of the court” brief. In it, an organization or persons not directly involved in the case gives advice about a specific court case. It is precisely this tool that 75,000 XRP investors also make use of.

After Judge Torres denied the motion to intervene filed by attorney John E Deaton, who represents the investors, she allowed the filing of amicus briefs, “sending a blunt signal to the SEC that real investors were going to have her ear.”

Deaton filed the amicus brief for all XRP investors yesterday. It states that the SEC’s theory of a 9-year sustained ICO is so far-fetched that “it travels through space and time into the future and captures all possible future sales, even in distant countries. The SEC’s Howey argument is so far-fetched that it is not definable in space or time…”

Moreover, according to Deaton, the Howey test must be applied to each transaction and tested at the time of the transaction.

Instead, the SEC argues that “the XRP traded, even in the secondary market, is the embodiment of those facts, circumstances, promises, and expectations and today represents that investment contract”. Countering this, Deaton asserts:

Notably missing at the end of that sentence is a single cite to any precedent or authority supporting such an inimitable claim. Amici, and likely the SEC itself, have no idea what that sentence means under the law.

XRP continues to be on a wait-and-see attitude in light of the FOMC meeting of the U.S. Federal Reserve. The price is still holding above the 200-day moving average (MA).

Is Bitcoin the only crypto that will survive FTX? | Interview with Bitcoin maximalist
This simple Bitcoin options strategy allows traders to go long with limited downside risk
Trader Joe takes its first step into the Ethereum ecosystem
Dems and Reps join forces to pressure SBF to testify before Congress
Crypto Stories: The late John McAfee tells the story of how he first found out about Bitcoin