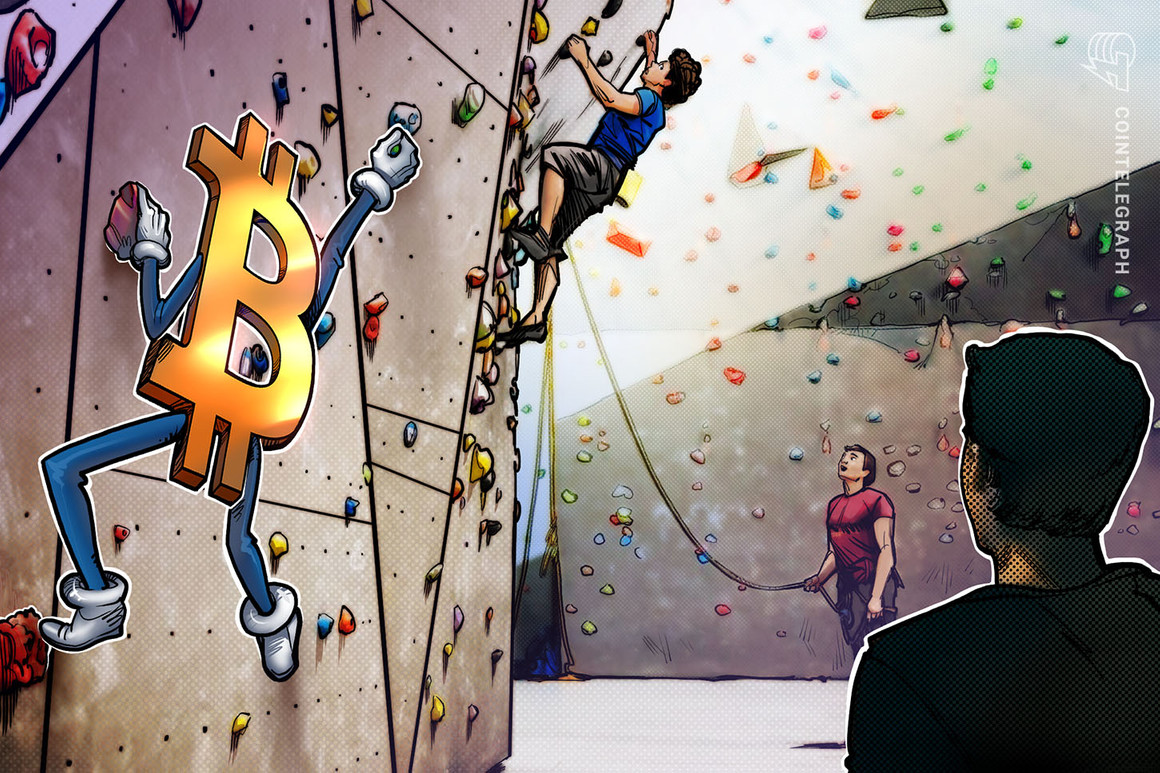 While Bitcoin (BTC) price support may be psychological for some traders, the statistics behind BTC remaining over $20,000 for a week are strong indicators of price support or in other words, a new bear market floor. Multiple Bitcoin data points might be able to establish a $20,000 support level.

Last week Bitcoin reached a high of $20,961. However, it never sustained its upward momentum as the rally fizzled out, failing to break $21,000 support. As a result of the rally as well as the rejection, Glassnode, in the most recent report, analyzes if Bitcoin is hammering out a bear market floor.

Bitcoin’s realized price charts the average cost buyers paid for their BTC holdings. If the price of Bitcoin goes below a user’s realized price, they are technically experiencing an unrealized loss. For visual effect, the UTXO Realized Price Distribution shows the percentage of supply distributed across the acquisition price.

The 2019 bear market shows that 30% of BTC’s total supply was concentrated within the realized price range. In April 2019, the price broke out above the realized price, signaling the start of a new bull market.

Looking at the current market and applying the same methodology, Bitcoin’s realized price is concentrating 20% of supply between $17,000 and $22,000. While this suggests that more redistribution may need to occur, the consolidation is significant and highlights a resilient holder base.

How long until the breakout?

Bitcoin’s valuation model may indicate how long until a breakout like in April 2019. Based on historical data, prior cycles have witnessed the realized price range lasting between 5.5 and 10 months. In the current cycle, Bitcoin has only been within range for ~3 months, meaning the next breakout may only happen after more months of sideways trading.

While previous market cycles have lasted longer than the current cycle, signs are positive for a repeat breakout. And with long term holders being an overwhelming majority of the supply in profit, sell pressure may be minimized in the event of upcoming sell-off events.

Gemini gets regulatory greenlight in Italy, Greece amid lending halt
Fantom wants to cut token burn rate by 75% to fund dApp rewards program
Ethereum Price To Reclaim $1,300 Throne – What Are The Possibilities?
Dems and Reps join forces to pressure SBF to testify before Congress
Despite endless media appearances, SBF unlikely to testify on 13th