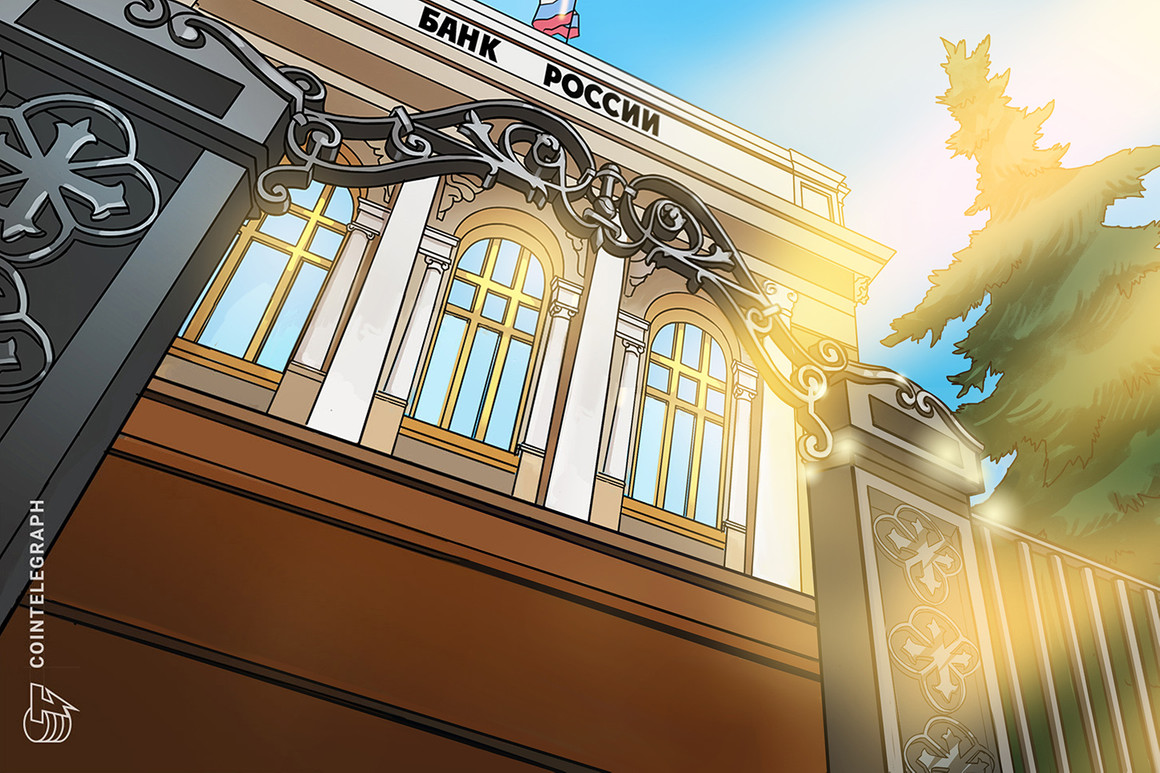 The Bank of Russia, the country’s central bank, has reportedly admitted that cross-border payments in crypto are inevitable in the current geopolitical conditions.

The Russian central bank has been rethinking the approach to regulating crypto and agreed with the finance ministry to legalize crypto for cross-border payments, the local news agency TASS reported on Monday.

Moiseev outlined the importance of enabling local crypto services in Russia, noting that many Russians rely on foreign platforms to open a crypto wallet. “It is necessary to do this in Russia, involving entities supervised by the central bank, which are obliged to comply with Anti-Money Laundering and Know Your Customer requirements,” the official stated.

Russian lawmakers have been historically opposed to the idea of using cryptocurrencies as a payment method. In 2020, Russia adopted a major crypto law, “On Digital Financial Assets,” which officially prohibited the use of cryptocurrencies like Bitcoin (BTC) for payment purposes. The Bank of Russia has been skeptical about the idea of cryptocurrency payments because it wanted to protect the Russian ruble as the only legal tender in the country.

The idea of crypto payments for national trades in Russia surfaced in late 2021. Then, Russian President Vladimir Putin said it was “still premature” to use crypto for trades of energy resources like oil and gas.

The situation has apparently changed amid Western economic sanctions following Russia’s invasion of Ukraine. In May, the Minister of Industry and Trade declared that Russia would legalize crypto payments “sooner or later.” Bank of Russia governor Elvira Nabiullina also later suggested that crypto can be used for cross-border payments, but only if crypto doesn’t get into Russia’s domestic financial system.

According to Moiseev, the central bank has reconsidered its approach to regulating the industry, “given that the situation has changed.” He added that the planned infrastructure is “too rigid” for the use of cryptocurrencies in cross-border settlements. “Which we certainly must legalize somehow,” he concluded.