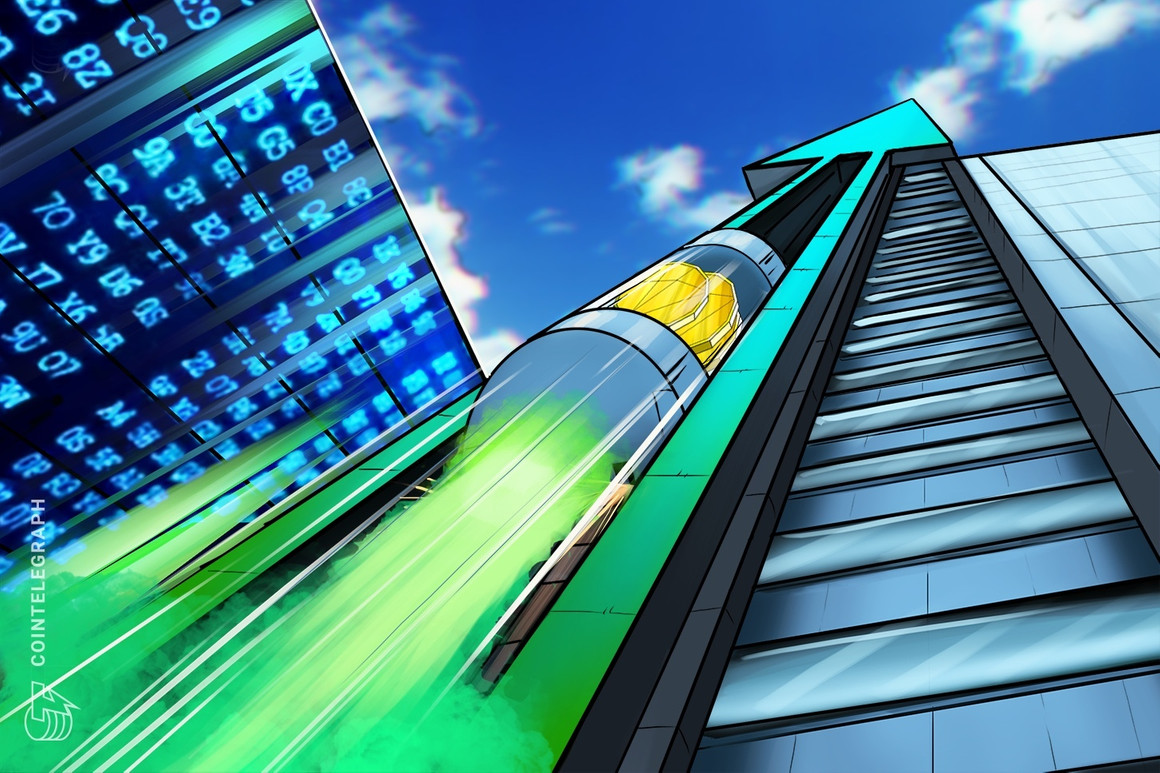 On June 14, discussions of Celsius continued to populate media headlines and June 14’s news involved the platform’s CEL token accruing massive gains after what appears to either be an exchange glitch or a short-squeeze. CEL price spiked from $0.18  to $1.55 in one abrupt candle before sinking back to $0.60 within the same one-hour candle.

Currently, analysts are on the fence about the reason for the explosive price breakout. Some cite Celsius repaying a portion of its debts as a reason, while others pinpoint a possible error on the FTX exchange as the reason for what appears to be a short squeeze.

Celsius has been scrambling to cover a number of its debt and it is possible that some investors view this as a sign that the platform will be able to survive the current mayhem.

Celsius finally going to start paying back the debt after buying enough time by reupping collateral to lower liq? pic.twitter.com/z6y165fzlL

Twitter analyst Hsaka said that on-chain data shows that the $28 million in Dai (DAI) that was recently deposited into a wallet controlled by Celsius and has since been sent to a separate address, which he identified as a debt repayment address.

Analysts believe that the Celsius’s strategy is to lower its liquidation price in the MakerDAO vaults  where it holds funds and ultimately avoid insolvency.

While the beginning of debt repayment might have helped inspire more confidence in Celsius, several crypto traders reported issues when trying to buy and sell the token on FTX exchange.

Several replies to the tweet above confirmed user difficulties when trying to sell CEL on FTX, and Twitter user Karl Larsen said that they “could only fill my shorts at 0.87–0.95.”

The possibility that the difficulties with the user interface on FTX played a part in CEL’s rapid spike was also noted by analytics provider TheKingFisher, who posted the following chart highlighting when the user interface went down in relation to when CEL price pumped.

According to TheKingfisher, when the UX went down, “most traders [were] unable to hedge, close [or] reduce their positions.”

“Spot market went above $2 to break index and trigger liquidations on purpose. That’s a spot manipulation to liquidate traders. Index being calculated on FTX itself. This is not outside of their boundary against fraud [to] keep the market organized.”

Some analysts say the price breakout was nothing more than an old-fashioned short squeeze, as noted by Saleem Lala.

Bigger play was to liquidate $CEL shorts on perps.
Funding was super high, over 2500% annualized, meaning lot of people were short.

Prices didn’t move much on the perps, meaning there weren’t natural buys, but liquidations mostly as the mark price went up pic.twitter.com/GCeJNma6IF

It remains to be seen what happens with the price of CEL moving forward, and it seems the most likely culprit was a cascading liquidation because these type of events are relatively frequent during strong market volatility. For example, Chain (XCN) token underwent a similar event on June 14 as its price dropped 95% due to cascading liquidations.