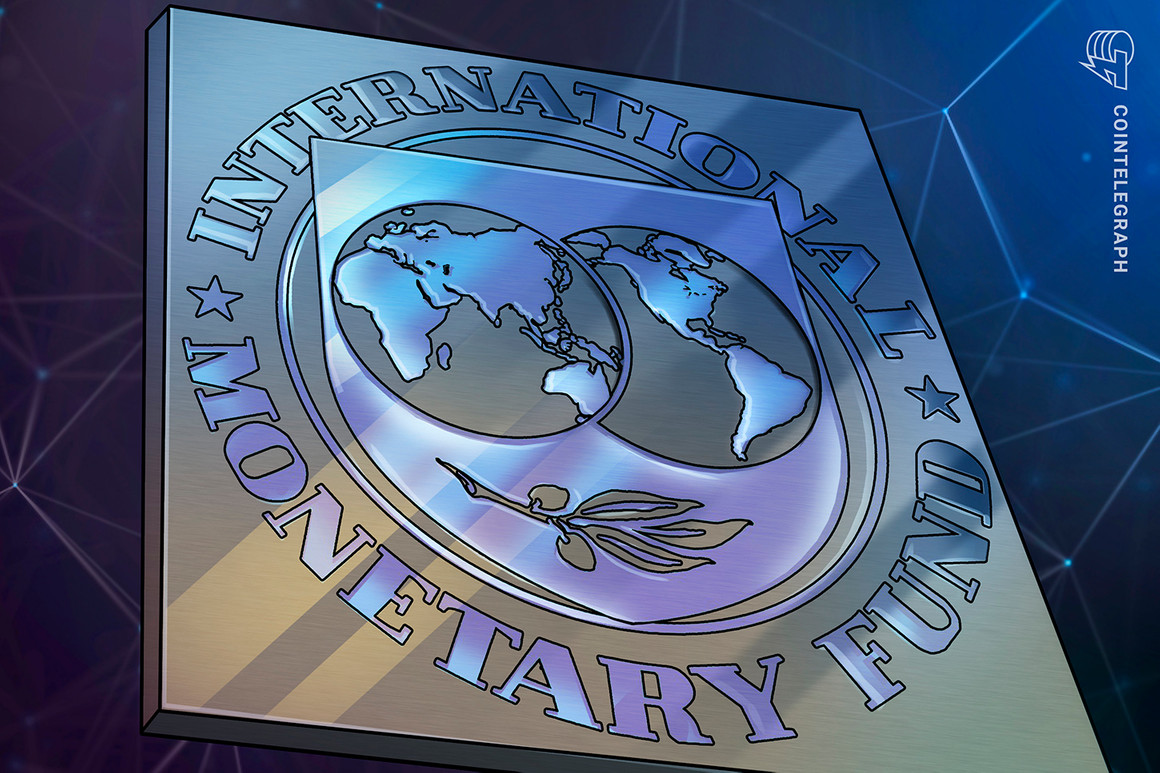 The International Monetary Fund’s Financial Stability Board said the growing adoption of cryptocurrencies could potentially increase the risks to the global economy.

In its Global Financial Stability Report released on Oct. 12, the International Monetary Fund, or IMF, said the adoption of crypto assets and stablecoins in emerging markets and developing economies could pose a challenge to those countries’ macroeconomic and financial stability. The group said the risks were “contained for now,” but urged regulators to monitor cryptocurrencies and keep them in check.

The IMF added that as the crypto space expanded and evolved “new sources of risk” were emerging such as stablecoins and decentralized finance, or DeFi. Specifically, the group identified the space at risk from hacking, “lack of transparency around issuance and distribution” of tokens, and operational risks including outages during periods of extreme volatility. It also labeled “meme tokens” and centralization — a major exchange like Binance handling a large amount of trading volume, while Tether is responsible for the majority of the supply of stablecoins — as factors to consider.

“So far, losses as a result of such risks have not had a significant impact on financial stability, globally or domestically,” said the IMF. “However, as crypto assets grow, the macro-criticality of such risks is likely to increase.”

Highlighting the risks of developing countries adopting digital assets is a common tagline for the IMF, with the group having previously reported on the challenges of central bank digital currencies and stablecoins. The group has warned both the Marshall Islands and El Salvador that recognizing a digital currency as legal tender could “raise risks to macroeconomic and financial stability as well as financial integrity.”

Earlier this month, the IMF released a set of policies for the emerging markets and developing economies to ensure financial stability amid global crypto adoption, given managing director Kristalina Georgieva’s claim that more than half of all central banks in the world were exploring how to launch digital currencies. Recommendations from the group included lawmakers “implement[ing] global standards for crypto assets and [enhancing] their ability to monitor the crypto ecosystem by addressing data gaps.”