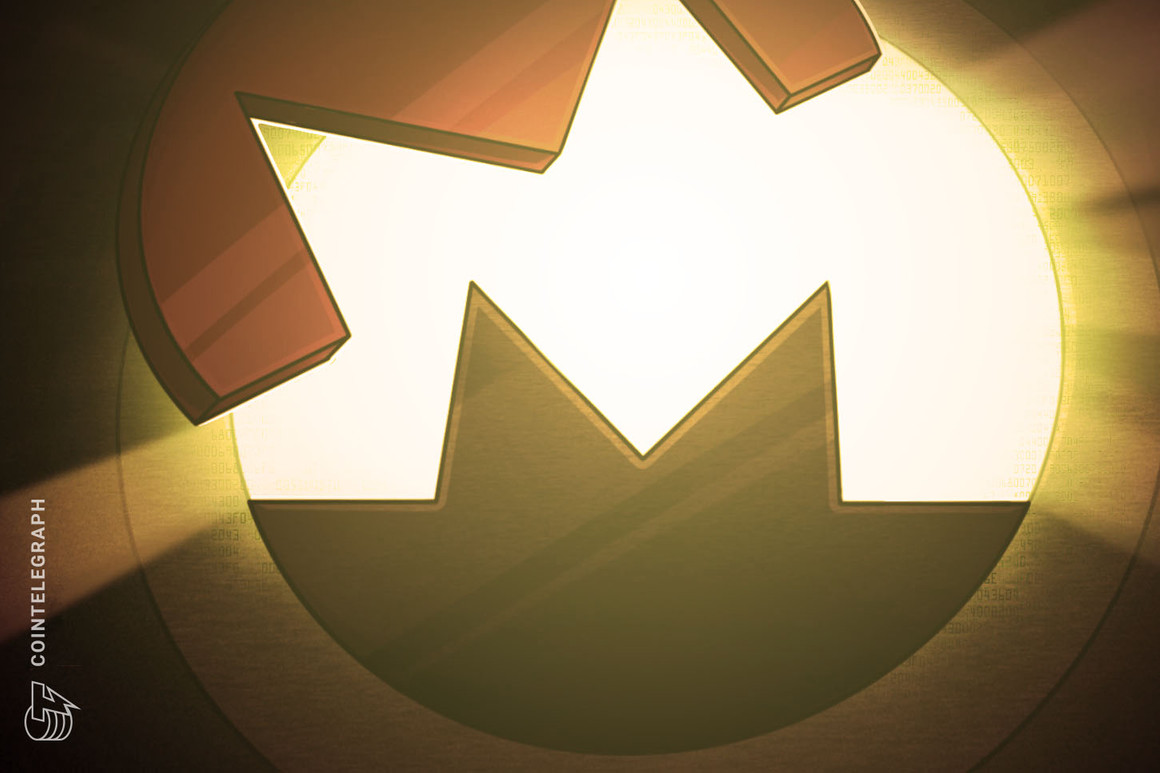 As the 2021 bull market cycle unfolds with decentralized finance and nonfungible tokens being two of the biggest driving forces for growth, old-school cryptocurrency projects have quietly been climbing higher as their established track records begin to attract traders who value a longer history of success.

One such project that has been gaining traction in recent weeks is the Monero (XMR), a privacy-focused project, which recently celebrated its 7-year anniversary and is now looking to take out its 2017 all-time high at $470.

Data from Cointelegraph Markets and TradingView shows that since reaching a low of $134 on Feb. 1 the price of Monero has swelled 210% alongside a steady increase in trading volume and the network’s hashrate.

Momentum for XMR saw a noticeable uptick in early February thanks to an effort by members of the Monero community to get XMR added as a payment option on the Tesla website.

While the proposal has thus far been unsuccessful with Tesla only announcing support for Bitcoin at this time, the effort succeeded in attracting wider attention to the Monero project and the privacy capabilities it offers.

Following the market downturn in late February, the price of Monero traded in a tightening range through the month of March despite multiple adoption-related announcements including the ability to use XMR to book a private jet with TapJets and to book travel arrangements through Travala.

Monero has also received a significant boost in optimism due to the possibility of atomic swaps between XMR and BTC.

– Farcaster is a Bitcoin-Monero atomic swap project.
– COMIT team is working on a usable XMR<>BTC swap tool.
– THORChain is working on adding Monero to their cross-chain decentralised liquidity network.

In the time since this tweet was posted in January, the Comit team has released a functioning swap demo for community members to try out while THORchain has also verified that it is in the process of working with the Haven protocol to integrate Monero.

Excitement for atomic swaps combined with the release of the Monero-based Haveno decentralized exchange on April 8 has resulted in a 66% surge in the price of XMR over the past two weeks and put its price within striking range of its old all-time high at $470.

As institutional investors continue to gain exposure to the cryptocurrency asset class, more established projects like Monero are likely to be some of the first tokens that are explored, as evidenced by the filing of a Monero Trust by Grayscale Investments in January.

This development, combined with a growing community, atomic swap functionality, and real-world integrations has XMR well-positioned to see further growth as the current bull market cycle unfolds and the appeal of cryptocurrencies continues to entice new investors.