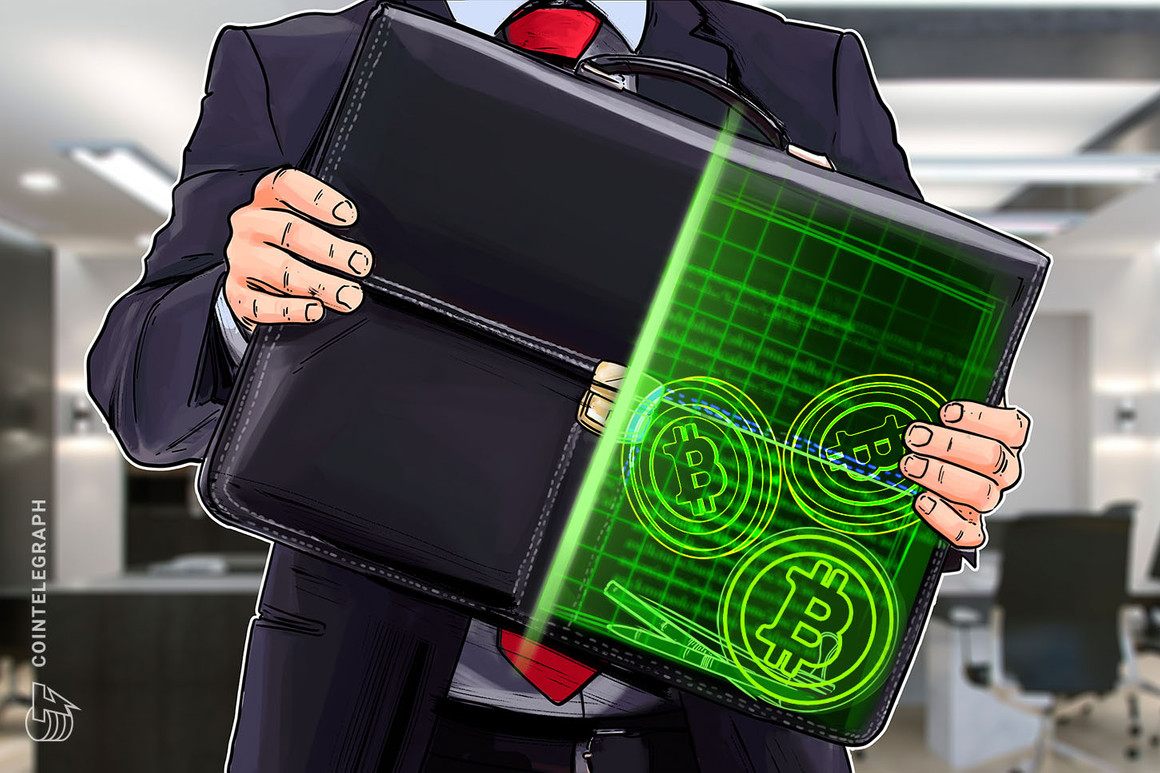 Business TV personality and converted Bitcoin proponent Jim Cramer has sold half of what he calls his “phoney money” Bitcoin portfolio to pay off his mortgage.

.@jimcramer discloses that he bought a lot of bitcoin when it was around $12K. He says he sold half of it to pay off his mortgage yesterday. “It was like phony money paying for real money… I think I won.” https://t.co/L909N1g6x0 pic.twitter.com/hfkzTmIdWl

During Thursday’s broadcast of “Squawk on the Street,” co-anchor Jim Cramer revealed that he’s “decided to become an apostate,” by selling off half of his Bitcoin holdings to pay off his home.

Cramer, who also hosts Mad Money, said that he bought a lot of Bitcoin at $12,000 because he thought it was a currency, and finally decided to take profits.

“I know people are going to be angry with me, but I paid off a mortgage yesterday with it.”

“It was like, kind of, phoney money paying for real money,” Cramer laughed. “I now own a house — lock, stock, and barrel — because I bought this currency. I think I won!”

Once a Bitcoin critic, Cramer told his CTO to put $500,000 into Bitcoin after speaking to Morgan Creek Digital co-founder Anthony Pompliano in September last year. He even considered putting 1% of his $150 million net worth into the digital asset.

Famous NFL player Russell Okung, called to Pompliano to pull Cramer back onto the straight and narrow:

Yo, @APompliano, get your boy. https://t.co/DsxXQl7BXj

In December, Cramer said he bought more around the $17,000 price range, although he didn’t reveal how much.

The TV personality returned to Pompliano’s podcast on March 22 to thank-him for the encouragement, explaining that he has since pulled out his initial investment and is now playing “with the house’s money,” and that he’s “never going to touch it.” That obviously hasn’t lasted.

Although he didn’t reveal how much his Bitcoin portfolio was worth, according to the cryptocurrency’s performance, it could have been around $2.4 million.

Selling only 50% after a 5x gain doesn’t sound toooo silly.

During the brief discussion on “Squawk on the Street” Cramer also reaffirmed his opinions regarding Coinbase’s listing yesterday, stating that a $600 price target for Coinbase’s COIN stock is still right.

“This is all a scarcity, we don’t have any other way for mutual funds to be involved with crypto.”

By investing in Coinbase stock, he added, you not only get crypto but also “honest management.”