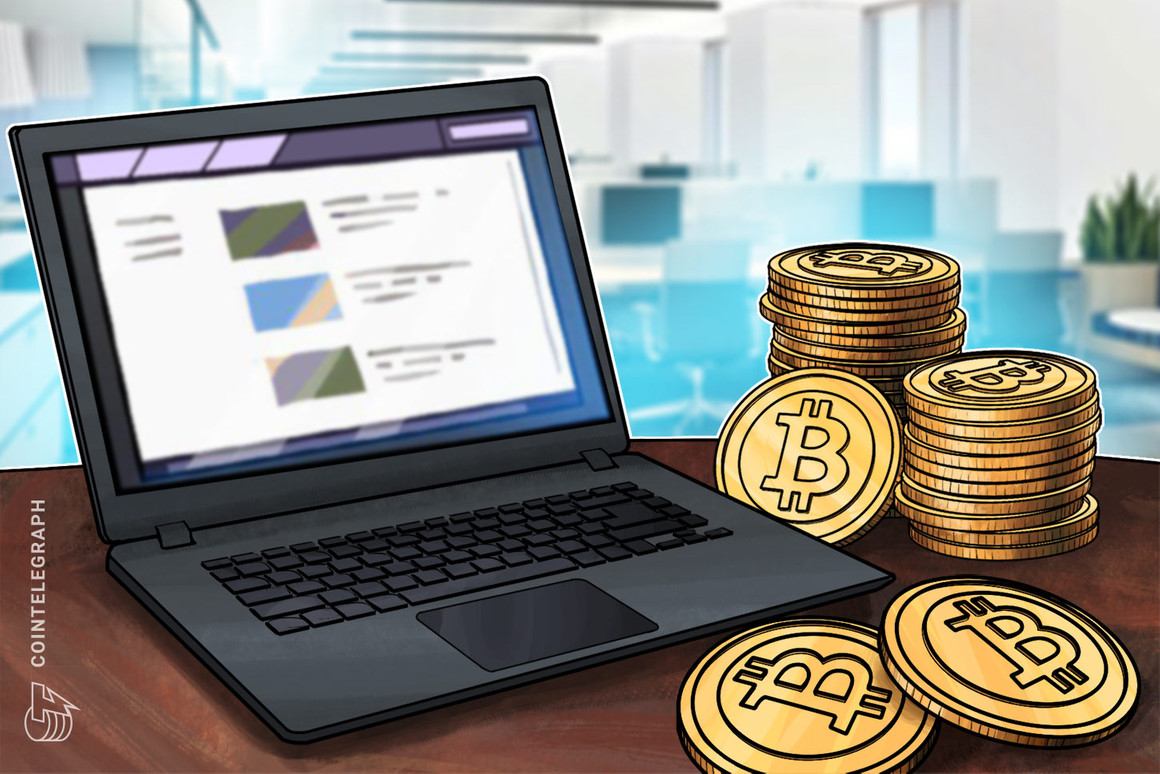 Reddit’s r/Cryptocurrency community revived an interesting piece of Bitcoin (BTC) history on Sunday, with a new thread reminiscing about the time that American software developer Gavin Andresen gave away 19,700 BTC.

A thread started by “uGroundbreakingLack78” took the Reddit community all the way back to June 2010 when Andresen first launched the so-called Bitcoin faucet website. Using the domain “freebitcoins.appspot.com,” Andresen allowed users to earn 5 BTC per day just by solving a captcha, which is a program intended to distinguish human from machine input.

“To fuel the first faucet, Andresen loaded it with 1,100 BTC of his own. After these were given away, the faucet was reloaded, with early bitcoin miners and whales also donating coins.”

The faucet’s creator announced his “really dumb” idea of giving away free BTC on the now infamous Bitcointalk forum in a post that appeared June 11, 2010. His motivation: “[…] I want the Bitcoin project to succeed, and I think it is more likely to be a success if people can get a handful of coins to try it out.”

Andresen played a major role in development during Bitcoin’s formative days. He was the main software developer for BTC’s reference implementation, having joined the core development team in 2012 after Satoshi Nakamoto, Bitcoin’s pseudonymous founder, announced they would be leaving the project.

Although the Bitcoin faucet website is no longer functioning, a screengrab of the domain’s homepage revealed a very basic setup where users can earn BTC and set up their digital wallet. The Bitcoin faucet reportedly gave away 19,700 BTC to users just for solving a captcha. Those BTC are worth almost $1.2 billion at today’s prices.

With Bitcoin in the midst of yet another bull market, many investors would love to get their hands on just 5 BTC. However, that’s easier said than done at current values. Given the apparent shortage of BTC on major exchanges, the flagship digital currency could be poised to go higher in the short term. On-chain data reveals that Bitcoin’s moonshot could still be months away, which means investors remain overwhelmingly bullish.

The Bitcoin price peaked just below $62,000 in mid-March before the rally paused and altcoins played catch-up. At current values, Bitcoin’s market capitalization exceeds $1 trillion. Major institutions and corporations have invested in the digital asset as a hedge against currency debasement, among other motivations.