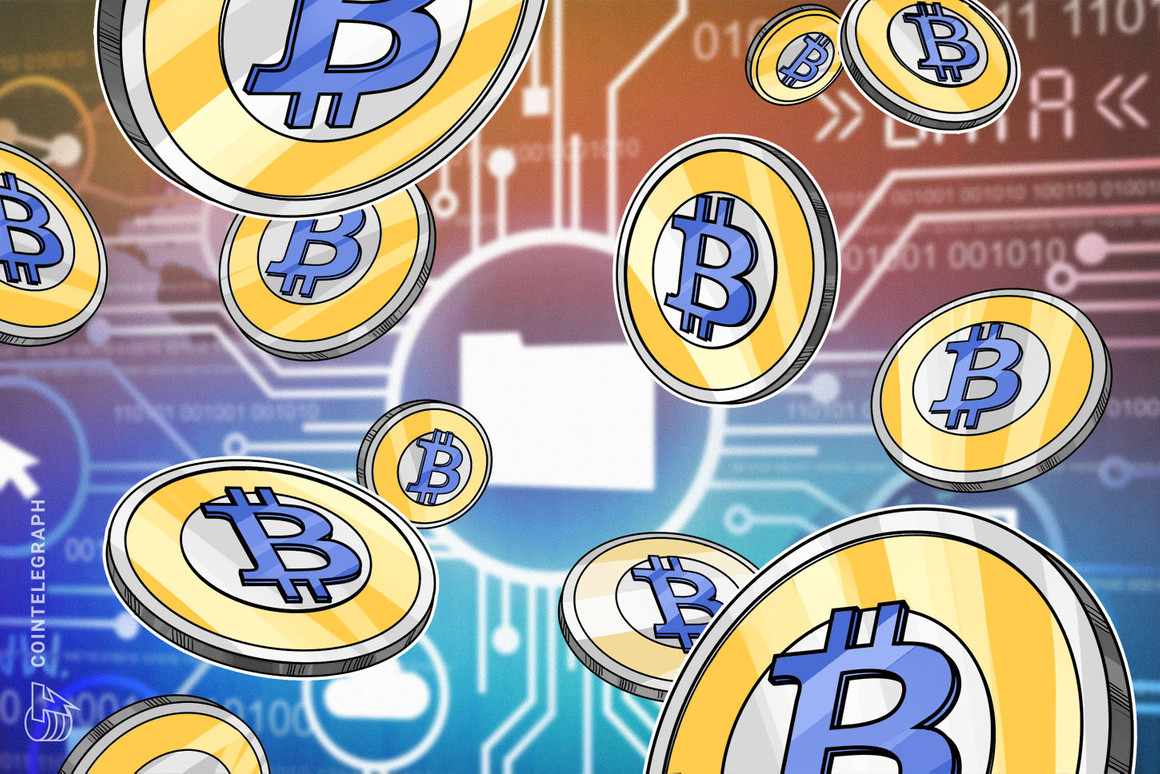 A long-forgotten Bitcoin (BTC) hard fork has surged almost 200% in a week — simply because traders are buying the wrong altcoin.

A curious contrast to an otherwise lackluster cryptocurrency market, Bitcoin Gold’s success appears to be not wholly genuine — but also not the fault of its holders or developers.

As Cointelegraph reported on Tuesday, a new Bitcoin fund from Brazillian investment bank BTG Pactual moved a step closer to launching this week after teaming up with the Winklevoss twins’ Gemini exchange for custody management.

While having nothing to do with Bitcoin Gold, the biggest Brazilian investment bank does share the altcoin’s ticker — and the coincidence was good enough for hungry buyers.

After the Gemini news broke, Bitcoin Gold saw a flurry of demand which at the time of writing shows no sign of abating. This, reactions argued, showed that the cryptocurrency industry was still very much in its nascent phase.

By contrast, Bitcoin Gold announcing an actual partnership in late March did hardly anything for price action.

Nothing to do with Bitcoin

Bitcoin Gold came about as one of the multiple hard forks of Bitcoin in 2017, the year that also spawned Bitcoin Cash (BCH), Bitcoin Diamond (BCD) and others.

Unlike their parent, the forks have achieved only limited success. As Cointelegraph recently reported, despite the broad uptick sweeping through altcoins more broadly, BCH, for example, continues to lose value in BTC terms.

Some of their proponents have adopted an aggressive marketing stance which positions the fork as Bitcoin itself, a misleading move which has likely also contributed to demand.

Cointelegraph reiterates that buying Bitcoin Gold, Bitcoin Cash or any cryptocurrency with a ticker other than BTC means that one holds an altcoin, not Bitcoin itself.