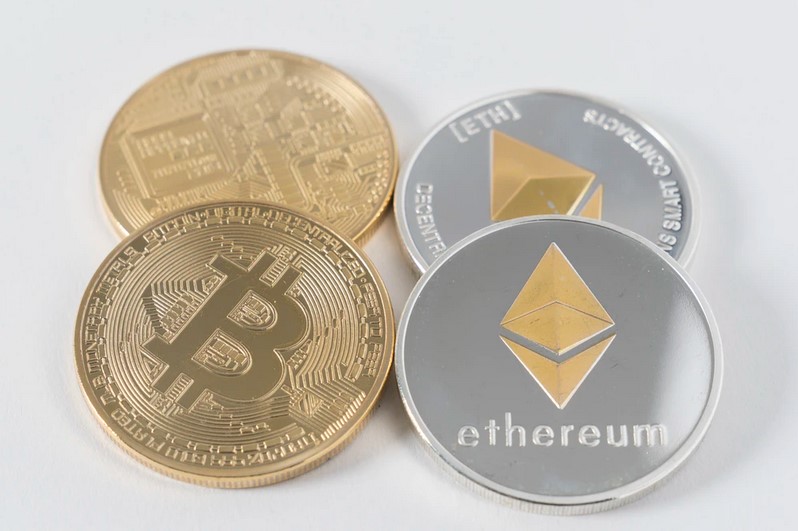 With a 3,7% loss in the last week and 2.7% in the last hour, Bitcoin’s price sits near critical support. On the other hand, Ethereum managed to climb to a new all-time high and sits on top of two fast-growing sectors: DeFi and NFTs.

Former Goldman Sachs Executive Raoul Pal has shown data to demonstrate that throughout its history, Ethereum has outperformed Bitcoin by 250% in the trading pair ETH/BTC. According to Pal, the cryptocurrency “only fell” against BTC 5 months after its inception on August 6th, 2015. He added:

Let that put rest to the idea that all other tokens trend towards zero in BTC terms.

According to Pal, the only tokens that trend down when compared to Bitcoin are those unable to “get network effect”. Former Goldman Sachs executive claimed:

Therefore, he recommended investors keep a “basket” of cryptocurrencies. However, for Pal, there is “no science and zero value” when choosing a cryptocurrency to add to its portfolio. He revealed his basket is composed of 10 cryptocurrencies but failed to mention any by name.

Previously, Pal made a bullish case for Bitcoin as a store of value due to a “talk from the IMF (and the U.S.) of a new Bretton Woods” system. Established after World War II, the Breston Wood payment system set the rules for international trading and financial relationships for decades.

Current U.S. Secretary of Treasury Janet Yellen expressed her desire to “worked” with their allies to dictate what Pal thinks is a “global fiscal initiative” and keep the USD strong. In return, many currencies could face debasement.

Predicting a “big change upon us”, former Goldman Sachs executive believes investing in technology and Bitcoin will work as a “life raft”. Pal added:

Debasement is the enemy, and an overhaul of the global economy is the prize. It’s a fine line. We can hedge the risk with Bitcoin. global growth could be unexpected prize as stimulus drives economies to modernise, digitise and re-tool for the future. It is possible but far from certain. But I think the bet of BTC + Technology investing (including digital assets) will be the best way to prosper.