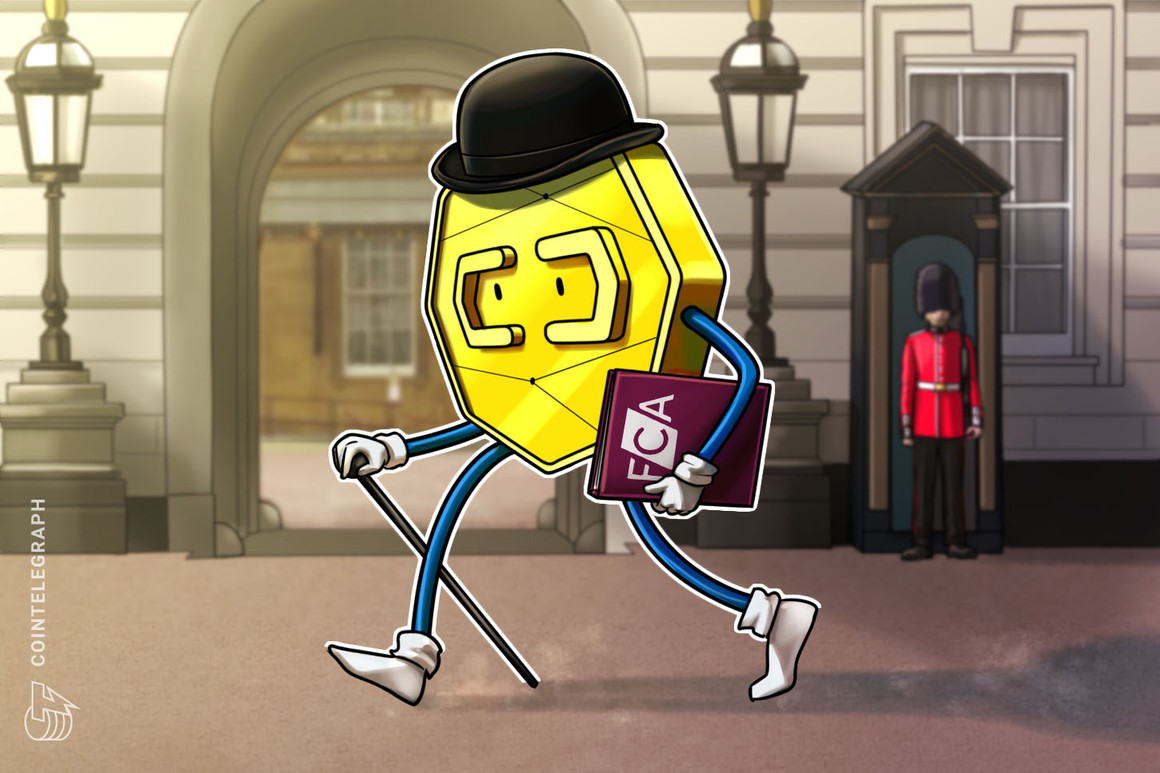 The United Kingdom’s Financial Conduct Authority has included cryptoasset businesses under the financial crimes reporting umbrella eight months after initially announcing plans to do so.

The FCA made this known via a policy statement issued on its website on Wednesday. This move comes as the country’s financial regulator has increased the number of firms required to submit annual financial crime report known as “REP-CRIM” from 2,500 to about 7,000.

According to the policy statement, the FCA declared that compliance with REP-CRIM reporting was a necessary tool to enable regulators to combat money laundering activities. In its 2020/2021 business plan, the FCA stated:

“We will strengthen our rules to prevent money laundering, as well as working with domestic and international stakeholders to support a joined-up approach to cryptoassets.”

During the initial announcement of the plan back in August 2020, the U.K. regulator said the move was part of efforts to adopt a data-focused approach to fintech regulation. As reported by Cointelegraph at the time, financial crimes reporting obligations are irrespective of the crypto firm’s total annual revenue.

Following the policy statement announcement, U.K. crypto firms included in the extended REP-CRIM regime will need to submit their financial crime report by the due date.

For the FCA, cryptoasset businesses refer to cryptocurrency exchanges and custodial wallet providers. The introduction of REP-CRIM reporting requirement follows on from the regulator’s increased oversight of the virtual currency space which includes compulsory registration for digital asset firms.

Indeed, the FCA has been supervising Anti-Money Laundering compliance of U.K. crypto businesses since January 2020. A backlog of cryptocurrency business registration applications forced the FCA to create a temporary licensing regime back in December 2020.

The FCA’s ban on retail derivatives trading also went into effect in January 2021.

Where Is The Ethereum Price Headed Next After Clearing This Resistance
Crypto Exchange Kraken Settles With Treasury Department Over Sanctions Violations
New Cardano algorithmic stablecoin evokes old fears for the community
Vitalik Buterin on the crypto blues: Focus on the tech, not the price
Bitcoin Depot says SPAC merger will continue as planned after solid revenue growth