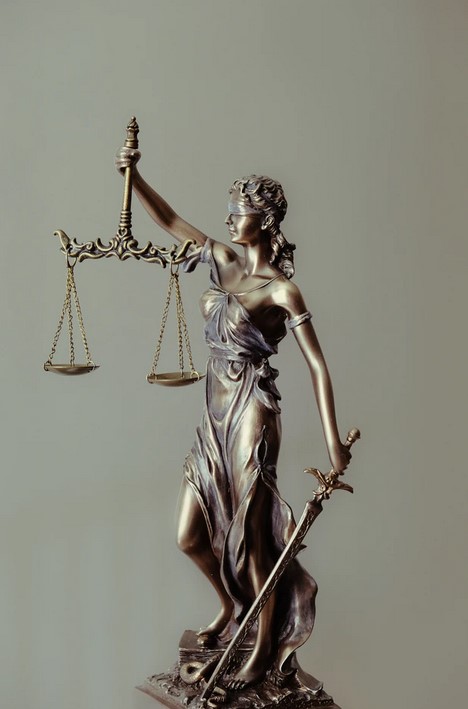 The U.S. Securities and Exchange Commission’s (SEC) new target is LBRY, Inc. Like it did with Ripple, the regulator accuses the company of “failing to register a security offering,” according to a document filed in the court district of New Hampshire.

According to the complaint filed by the SEC, LBRY has sold “millions” in securities called LBRY Credits (LBC) to fund its business and product development. The company allegedly received Bitcoin, U.S. dollars, and “non-cash compensation” in exchange for the tokens. Investors in LBC expected returns on the capital they put into LBRY.

The SEC estimates that over 13 million LBCs have been sold from 2016 through 2020 for $5 million received in BTC. The SEC aims the “disgorgement” of the funds received by the company for “unlawful conduct” and to prevent LBRY from participating in “any unregistered digital asset securities offering”.

How LBRY wants to save crypto

At the end of 2020, the Commission introduced a similar complaint against Ripple Labs, as mentioned above, and some of its executives for the alleged unregistered sale of XRP. Ripple is in legal proceedings with the regulator.

LBRY will be represented by law firm Perkins Coie and attorneys Keith Miller and Adam Schuman. In addition, the company has launched a website called “Help LBRY save crypto”. There, they offer their side of the story and claim that the SEC’s allegations are “a tremendous threat to the entire crypto industry.”

Making a distinction between LBRY Inc and the LBRY network they assure users that their platform is decentralized and separate from the company’s future. They add that the LBRY protocol will remain active and that holders’ funds will remain safe. The company said:

This case is about overregulation. The SEC is not alleging fraud and is not charging any individuals.

The company then makes a counterargument against the charges brought by the Commission. They deny that the token LBC is a security and that its use case is speculation, based on “the facts and experience” they have had on the platform.

Users of the LBRY network utilize the token for multiple applications, according to the company’s argument, including creating an identity, tipping creators, publishing, purchasing, or boosting content “in a decentralized way.” They add that these use cases have been active long before the sale of LBC.

Just like Ripple, LBRY claims that its attempts to reach a settlement with the SEC were unsuccessful, the regulator’s terms involved putting LBC out of circulation. LBRY claims:

We were willing to give them a pound of flesh, but they were only interested in our head.

Furthermore, the company claims to have asked the SEC for instructions to “operate legally”. The regulator was unable to provide a response, according to LBRY.

The company believes that the regulator’s actions may be a risk for the entire blockchain technology and companies operating in this sector if their development has been funded by a token directly or indirectly. Legal expert Gabriel Shapiro commented the following on this case:

Offering no viable path, and continuing to sue creators, was understandable at first while the SEC worked to figure out the space, but it is now inexcusable, unethical and violates core American jurisprudential principles of predictability and economic freedom.

The community has been calling for the re-listing of the token over the past few days. In response, the Japanese exchange OKCoin recently announced that they will allow XRP trading on their platform after April this year.