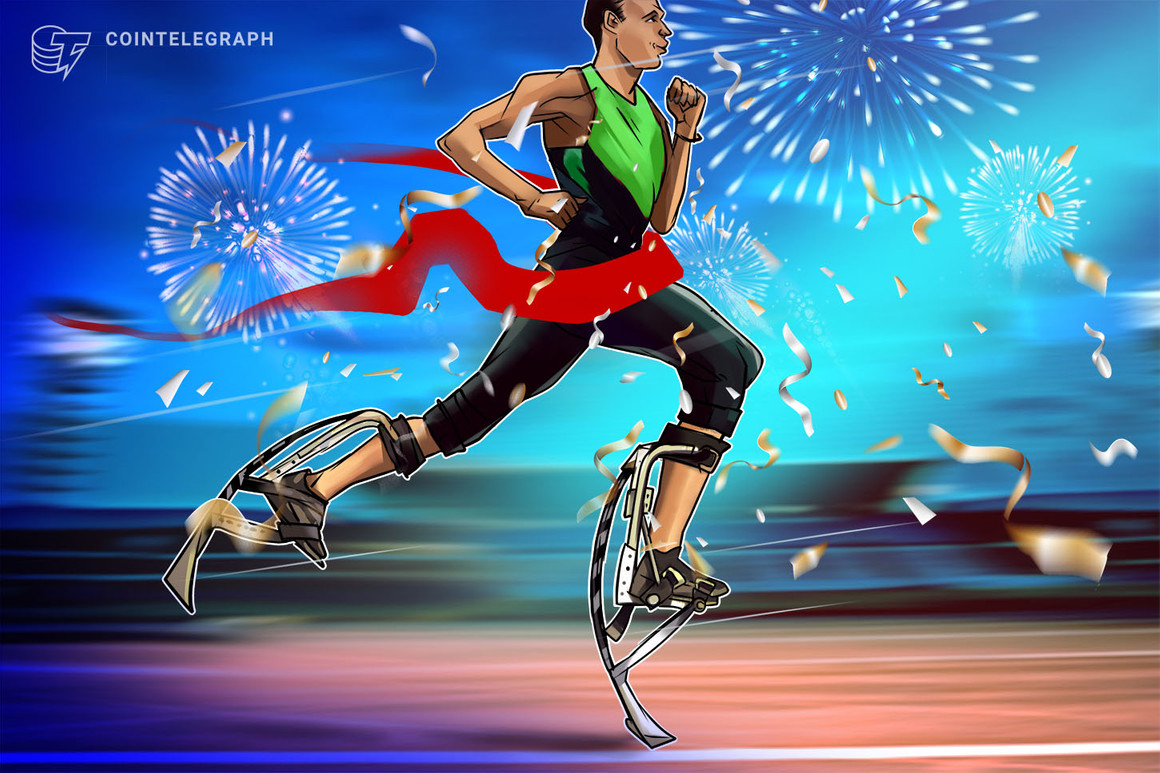 The majority of TVL growth for the past week appears to have been driven by a handful of platforms, with only three of the sector’s 10-largest protocols posting growth.

Significant gains were also posted by a few Ethereum-based projects, with 11th-ranked Instadapp doubling its TVL to add $1.05 billion, 14th-ranked Yearn Finance also doubling i TVL with a roughly $850 million increase, and 18th-ranked Vesper Finance increasing by 84% to surpass $1 billion within six weeks of launching.

While the combined TVL of DeFi protocols is up roughly 10% over the past seven days, data from crypto analytics provider Messari suggests the average performance of DeFi assets for the past week has been a loss of roughly 1%.

The total value locked in DeFi protocols continues to push into new record highs, despite most leading Ethereum-powered decentralized finance platforms experiencing drawdowns this past week.