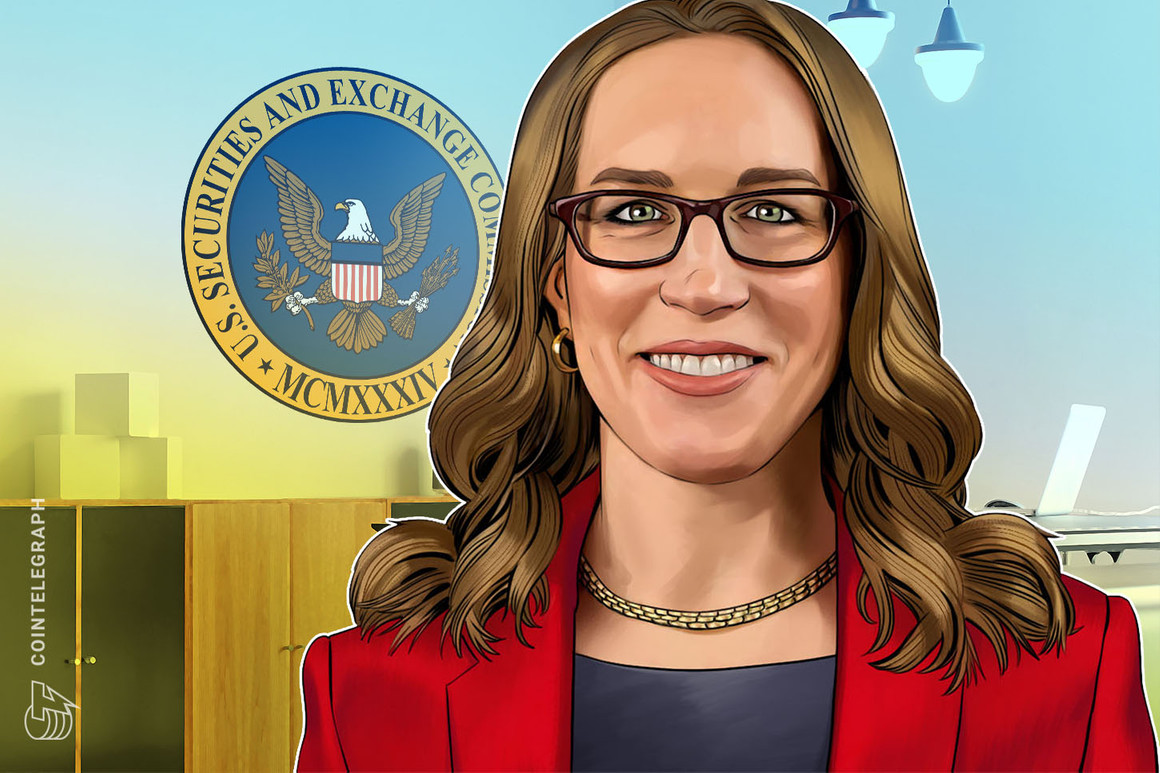 While Peirce stated that “the whole concept of an NFT is supposed to be non-fungible” — meaning that “in general, it’s less likely to be a security” — she noted that “people are being very creative in the type of NFTs they are putting out there.”

Peirce urged NFT issuers to be cautious if they decide to “sell fractional interests” in NFTs or NFT baskets, stating:

“You better be careful that you’re not creating something that’s an investment product — that is a security.”

Peirce also criticized the use of the Howey Test to assess whether crypto assets are securities, asserting it “hasn’t worked that well” for the industry.

The Howey Test is frequently used by courts to determine whether an asset is a security, with the test being derived from a landmark 1946 court case concerning real estate contracts issued by the owner of a citrus grove to fund the business’ expansion.

Peirce said that if the test was used in the 1946 case in the same way it is applied to crypto, the courts would have been seeking to determine whether the fruit trees were securities, rather the investment contracts relating to the plants.

The safe harbor plan would allow new token issuers a three-year window in which to build a robust and decentralized network and demonstrate securities laws do not apply. The plan would also require that issuers provide detailed plans regarding the network’s roadmap, token sale, and the individuals and investors behind the project.