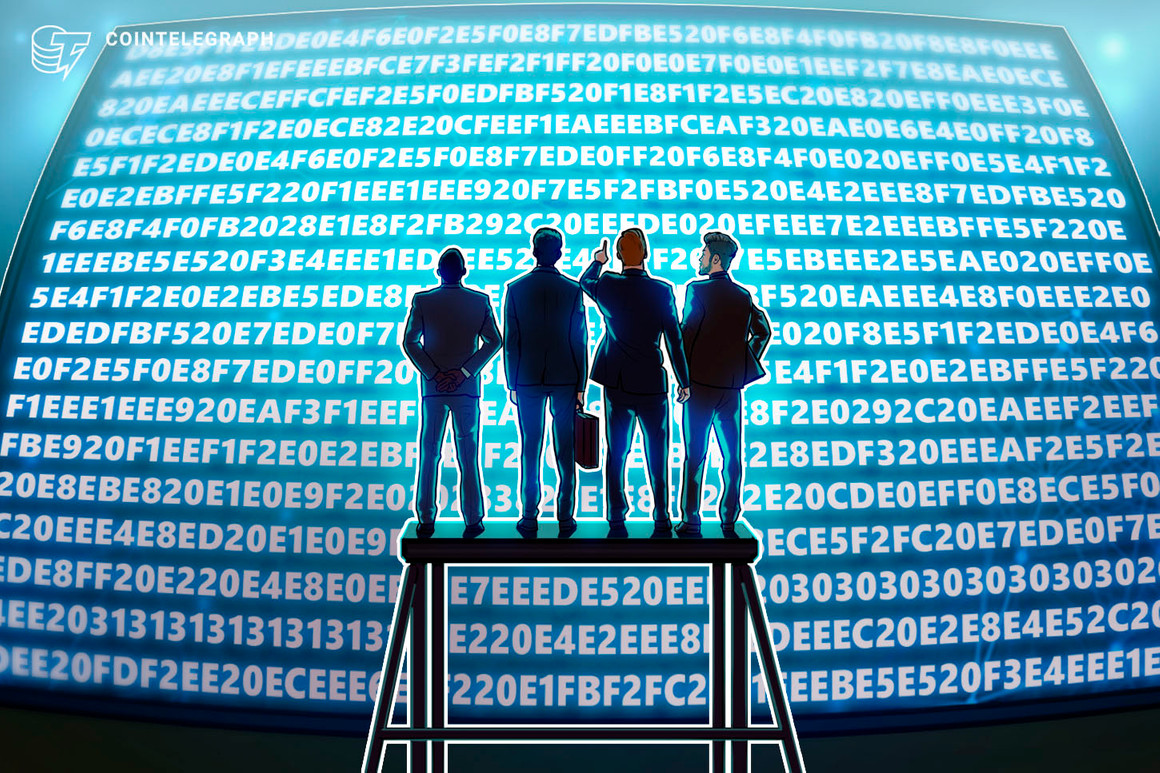 Garzik, also an executive of blockchain technology firm Bloq Inc, tweeted the news on March 23 while also revealing the team had open-sourced its smart contracts. Vesper’s CEO also noted the protocol’s open source transferable NFT container can be used to package, transfer and auction any amount of non-fungible tokens and ERC-20s.

Another #OpenSource #Ethereum #DeFi component is our #NFT container. This is a transferable NFT, which can hold any amount of ERC20s and NFTs. It is used to package, transfer, auction a distinct, auditable financial and non-financial assets. https://t.co/VP9Y9px8us

The protocol has seen spectacular growth since amassing $25 million during its Beta, which ran from Dec. 22 until Feb. 17. By March 9, Vesper’s total value locked had ballooned to $500 million, before doubling over the past fortnight.

According to decentralized finance analytics provider DeFi Llama, Vesper currently ranks as the 15th-largest protocol with a TVL of $1.09 billion — sitting above Badger DAO and behind Autofarm.

The platform currently offers five single-asset pools, offering yields to investors who deposit DAI, USDC, ETH, WBTC, or Vesper’s native token, VSP. Rewards are also offered to depositors in the form of VSP for most assets.

The WBTC vault is currently the most popular pool with nearly $420 million locked, followed by ETH with $382 million, USDC with roughly $222 million, and VSP with $72 million. Only $259,074 has been deposited into the DAI pool.

All of Vesper’s current pools are described as being at a “conservative” risk level, with the team indicating pools offering higher risk profiles will be launched in future.