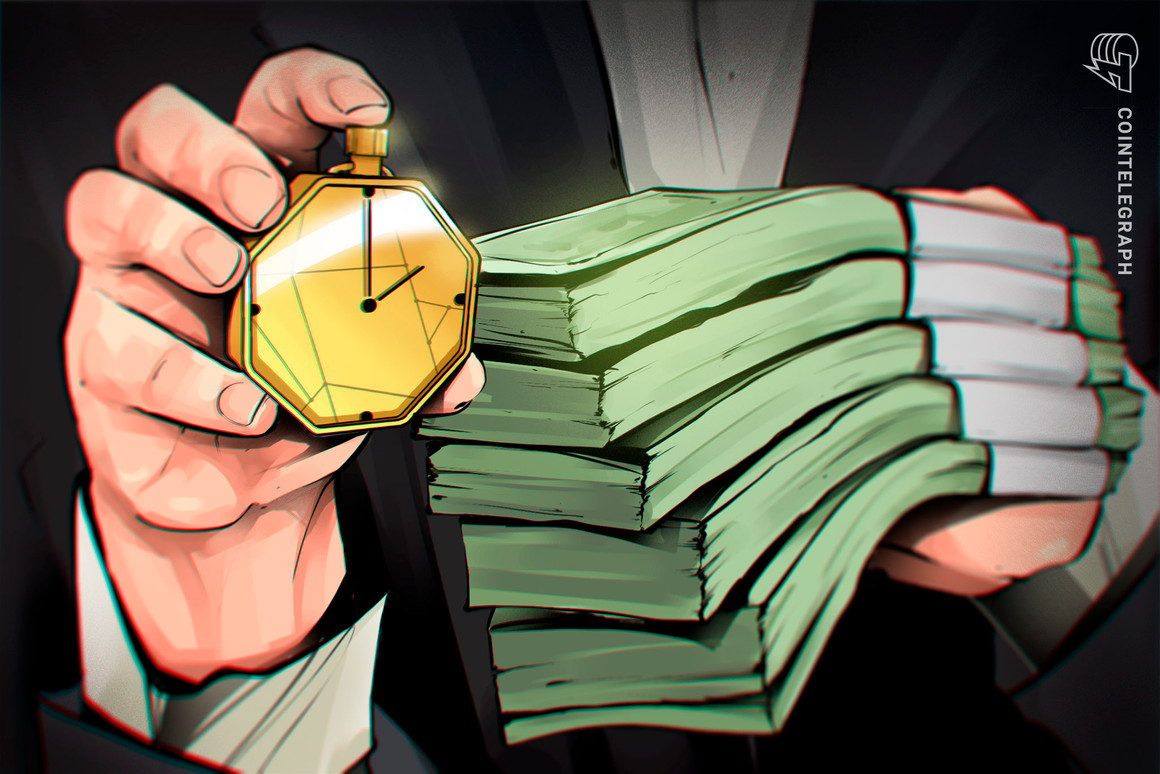 That’s about 10X more hopefuls than are likely to secure tokens in the sale.

It’s the first of three phases to Casper’s token sale and commenced on March 23 at midnight UTC. Investors are competing for 800 million CSPR tokens at prices of $0.015, with the tokens subject to a 12-month lock-up. Participants are limited to purchasing between $100 and $1,000 worth of tokens each.

If every investor invests the full $1,000 allocated to them, only 12,000 investors will be able to participate. With 15% of tokens already sold and more than 100,000 people queued up, the only way everyone will be served is if each investor tips a meager $102 into the sale.

Investors hoping to participate in Casper Labs’ CSPR token sale on CoinList are in for a rude shock, with more than 100,000 investors queuing up for the sale so far.

The token sale has broken the previous record for signups on the platform, held be the community sale for Dapper Labs’ FLOW token which had more than 12,000 people.

After receiving more than 100,000 sign-ups for Casper’s offering, CoinList reduced purchase limits and raised the number of tokens allocated to each phase of the sale. The first phase allocation increased from 400 million CSPR (or 4% of genesis supply) to 800 million tokens (or 8%). Purchase limits were reduced from $5,000 to $1,000.

The sale’s second phase, which launches on March 25 and will see tokens sold for $0,02 with a six-month lockup, saw its allocated supply increase from 300 million to 400 million and its maximum purchase size reduced from $1 million to $250,000

The final phase of the sale will distribute tokens that will freely trade after a 40 day-vesting period. Its allocation increased from 300 million to 400 million, while purchase limits dropped from $30,000 to $5,000.

In a bid to prevent website outages amid high demand from investors, as was seen during Near’s offering on CoinList in August 2020, CoinList implemented virtual waiting room software for the Casper sale.

After beginning life as a development team working on Proof-of-Stake scaling for Ethereum 2.0, Casper Labs announced it was pivoting to build its own blockchain in April 2020. In February 2021, the team announced it had partnered with China’s Blockchain Service Network to make its smart contract platform available to developers building on the BSN.

Despite the surging demand for Casper’s token, a former employee filed a lawsuit against CapserLabs accusing the team of distributing misleading marketing materials ahead of the sale.

Final Capitulation — 5 reasons why Bitcoin could bottom at $10,000
Experts explain how music NFTs will enhance the connection between creators and fans
Uniswap analysis: UNI price can double based on a classic technical pattern
MicroStrategy scoops up 480 Bitcoin amid market slump
Double bubble? Terra’s defunct ‘unstablecoin’ suddenly climbs 800% in one week