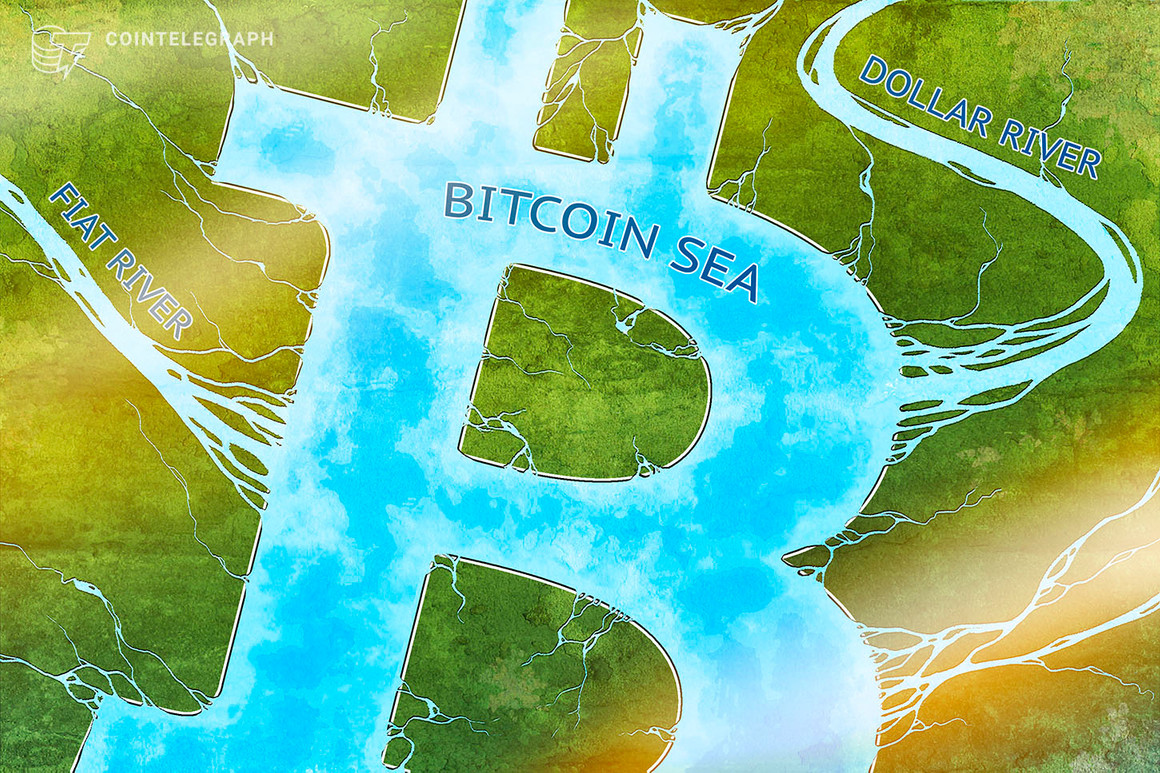 Bitcoin’s liquid supply continues to shrink, with only 36% of circulating BTC being moved on-chain in the past six months.

According to data shared by on-chain crypto data aggregator Glassnode on March 21, the peak of the 2017 bull market saw 50% of Bitcoin’s supply circulating within the preceeding six months.

In bull markets old coins tend to move more. This increases the relative supply of younger coins in the network.

At previous $BTC tops, around 50% of the #Bitcoin supply was younger than 6 months.

The data shows that few long-term investors are tempted to sell their Bitcoin at current price levels, suggesting Bitcoin’s whales are hodling for higher prices and the current bull-trend could have much further to go.

Comparing the age of BTC moved on-chain may offer some insight into market sentiment. When prices hit new peaks it is natural that older coins will be sold for profit, but that trend appears to be decreasing — suggesting that investors would rather hold on to their assets.

The current supply of BTC is 18.66 million or 88.85% of the 21 million limit. It has also been reported that around a fifth of all BTC has been lost or stolen, suggesting the actual circulating supply of Bitcoin could be considerably lower, bolstering the scarcity of the asset.

Glassnode data shared by popular crypto analyst Willy Woo on the same day also noted significant on-chain activity while Bitcoin’s market cap has been above $1 trillion, with 7.3% of BTC’s supply changing hands while the asset has boasted a 13-figure capitalization.

“URPD is a lens into price discovery by showing the price when coins last moved assuming they were bought by investors,” he added.