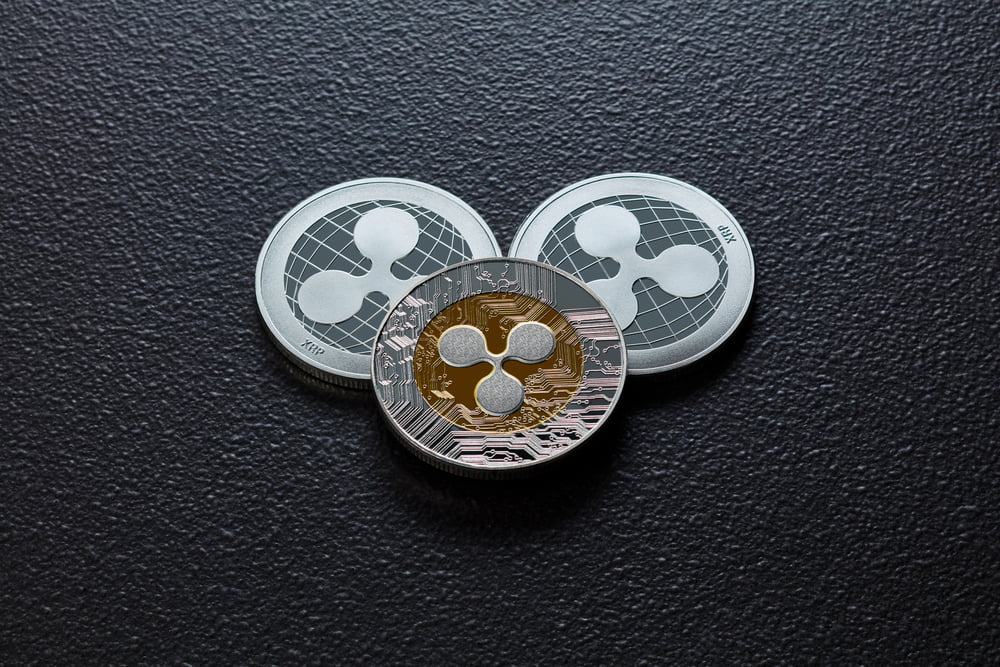 Ripple CEO Brad Garlinghouse said the firm is to wind down its partnership with MoneyGram. But they remain committed to eliminating payment friction inherent in global financial systems. Ripple re-tweeted details of their most recent significant partnership with bKash and Mobile Money as a response.

Garlinghose announced that Ripple and MoneyGram have decided to go their separate ways. The news comes following the regulatory fallout of the SEC lawsuit against Ripple.

A brief statement detailed the success they achieved together, namely the billions transacted through RippleNet and On-Demand Liquidity. Team Ripple signed off by saying both firms are open to revisiting the partnership in the future.

“We are proud of the work we were able to accomplish in a short amount of time, as well as the impact we were able to achieve in bringing this first-of-its-kind product to market. Together, we processed billions of dollars through RippleNet and On-Demand Liquidity (ODL).”

Garlinghouse mentioned that “the lack of a crypto reg framework has needlessly muddied the waters for U.S. businesses & consumers.” Implying that on-going regulatory action is the reason for the dissolution of the partnership.

Earlier this month, a class-action lawsuit was filed against MoneyGram connected with the ongoing SEC case against Ripple. The plaintiffs make several allegations, but their primary concern relates to false/misleading statements about the use of XRP.

“According to the lawsuit, defendants throughout the Class Period made false and/or misleading statements and/or failed to disclose that: (1) XRP, the cryptocurrency that MoneyGram was utilizing as part of its Ripple partnership, was viewed as an unregistered and therefore unlawful security by the SEC.”

MoneyGram’s stock price fell as low as $5.69 in closed market trading after the announcement was made. 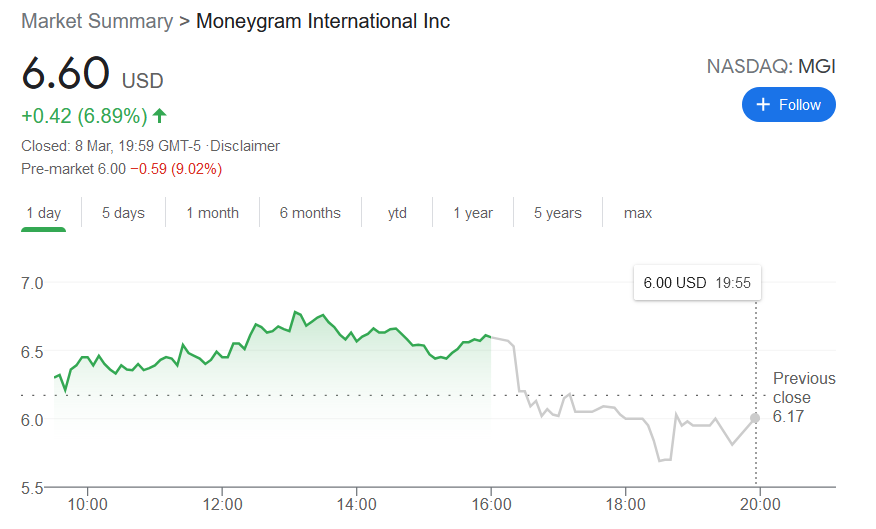 The Founder of Crypto Law, John Deaton, spoke recently about the petition for writ of mandamus he filed at the U.S. District Court in Rhode Island on behalf of XRP holders.

A writ of mandamus is a court order issued by a judge at a petitioner’s request compelling any government, corporation, or public authority to execute a duty they are legally obligated to action.

“A writ of mandamus is deemed necessary when the actions (or inaction) of government bodies or corporate officials are so inappropriate or egregious that immediate, emergency action needs to be taken by the legal system.”

Deaton’s main argument stems from the fact that the SEC’s action against Ripple has harmed XRP investors and Ripple partners to the tune of billions of dollars. This, Deaton says, is a violation of the SEC’s mission, which is to protect investors and promote fairness.

Ripple’s split with MoneyGram has not negatively impacted the price of XRP. It remains in an ascending channel that formed at the start of this month. Currently, the price of XRP is $0.48, up 1% on the day.