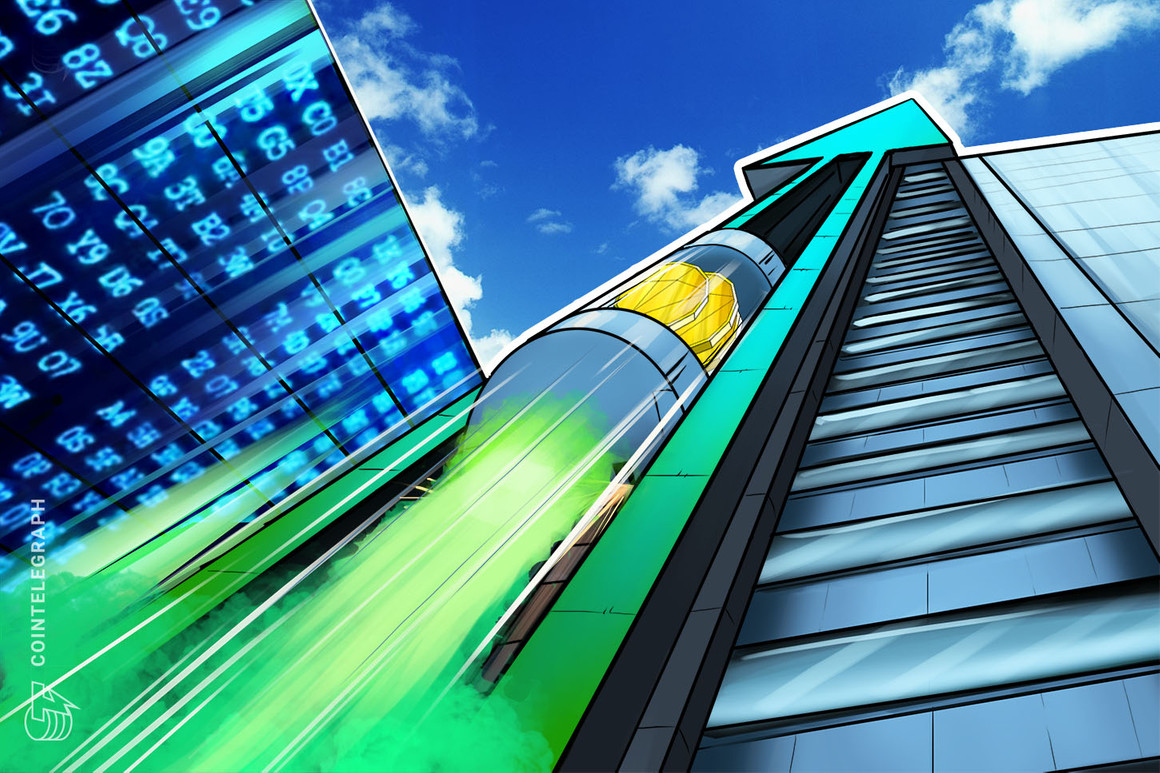 The Theta project has been making waves alongside many other altcoins that are riding this year’s bullish wave to new all-time highs.

While the main token of the Theta network has been receiving a majority of the attention, the ‘gas’ token of the protocol, TFUEL, has quietly been surging alongside THETA as its importance to the network becomes apparent to savvy crypto investors.

Data from Cointelegraph Markets and TradingView shows that the price of TFUEL has increased 775% over the past five weeks, going from $0.026 on Feb. 1 to a new all-time high at $0.22 on March 10 as the network underwent a hard fork at 12pm PST.

Fundamentals show TFU is more than just a gas token

The dual token model rose to prominence in 2017 with the emergence of Neo (NEO) and Gas (GAS) as an alternative to the single token model that continues to be plagued with high transaction costs as the prices of Ethereum (ETH) and Bitcoin (BTC) increase.

Theta Fuel was created when the Theta mainnet launched in 2019 and it is designed to be the operational token of the protocol, powering on-chain operations like sending payments and deploying smart contracts.

A significant difference between Theta and other dual token models is holders who stake THETA in validator and guardian nodes help to secure the network and earn TFUEL as a reward.

According to data from the Theta explorer, 57.96% of the 1 billion available THETA are staked on the network as of March 10, a figure that has been slowly increasing as the project attracts more attention.

As more THETA is staked on the network, the role TFUEL plays in the ecosystem increases as the token begins to be used more to interact with community members and transfer value.

Following the launch of Theta 3.0 on April 21, token holders will be to stake TFUEL as another way to earn passive income and help secure the network. The upgrade will also introduce a new burning mechanism that is essentially a “network fee” for using the Theta edge. This could eventually lead to further reductions in the supply of TFUEL and increase its price.

VORTECS™ data from Cointelegraph Markets Pro began to detect a bullish outlook for TFUEL on March 6, prior to the recent price rise.

The VORTECS™ score, exclusive to Cointelegraph, is an algorithmic comparison of historic and current market conditions derived from a combination of data points including market sentiment, trading volume, recent price movements and Twitter activity.

As seen in the chart above, the VORTECS™ score for TFUEL reached a high of 70 on March 6 and was followed by another spike to 67 on March 7, which was less than 6 hours before the price rallied 56% over the next 48-hours days.

Due to the network hard fork on March 10, some may see the recent rise in the price of THETA and TFUEL as a “buy the rumor, sell the news” type of event, but upcoming developments for the protocol including the Theta 3.0 mainnet launch suggest that the rally for this dual token system may just be getting started.

As smart contract features come online and enable NFT creation and decentralized finance applications, the Theta ecosystem is well-positioned to attract new users and support increased engagement, which has the potential to lead to further upside for THETA and TFUEL.